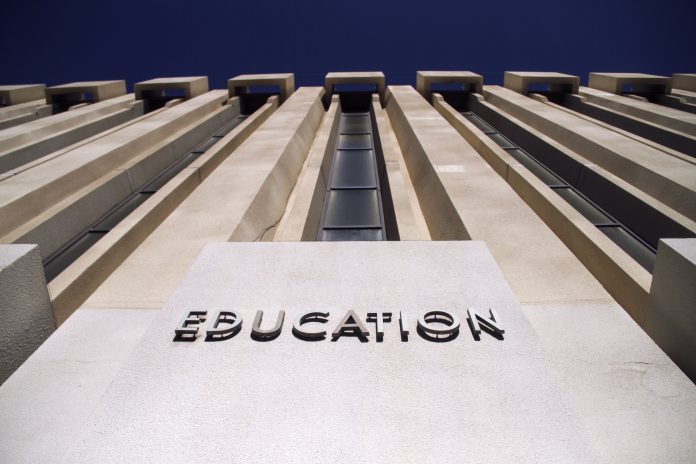 Book review by Dr. M. Emanuele, who has been in the educational system of the U.S. in eight states over a period of many years.

This book by Jack Schneider and Jennifer Berkshire focuses on the plethora of proposals to either dismantle public education or at the very least redefine it with seismic transformations. Public education has from its inception been the whipping boy for those who object either to its structure or purpose. Trashing of public education can be traced all the way back to the 1820s, with tirades about poor teachers, low standards and incompetent school bands.

Tinkering has always been a part of formal education: everyone and his brother knowns a better way to do it. New ideas, new costly trends, new methodology and even the regurgitation of past failed methods are repurposed.

However, not since the book Why Johnny Can’t Read by Rudolf Flescar in 1955 (in which phonetic reading was proposed) has the educational system been more rocked from its foundation.

The real conundrum is that although there are more and more negative views on today’s schools, most parents feel positive about the education their own child is receiving. Few private schools require teacher certification; they are synonymous with wealth and exclusivity, and charter schools are hotbeds of abuse.  The authors write “In Arizona, long the poster state for a ‘hands off’ approach to school regulation, charter school fraud has become so flagrant and so frequent that journalists can barely keep up with reporting on it.” They note that laws on charter schools “disproportionally benefit a small number of chains, which happen to have strong relationships with Governor Doug Ducey.”

Education savings accounts (ESAs) “have proliferated in Arizona,” the authors write. “ESAs allow parents to withdraw children from the public schools and receive money in a state-approved account.” While the money is intended for private school tuition “sometimes they simply pocket it.” More sleaze! Arizona gets a lot of mentions in the book, likely because it has one of the most abysmal school systems in the Western World. Not surprising since it’s been controlled by one political party for decades, the same party (GOPQ) that is now recounting votes from last November’s election. What sort of example does that set for the youth of the state?

Public education is at a crossroad: one size does not fit all. However, as the old adage says, “we don’t want to throw the baby out with the bathwater.”

Should change be tried? Of course. Stagnation can be more detrimental than change. But we need to walk a fine line and not allow an emotionally-charged radical fringe to bully the majority into unwarranted and pernicious changes. Once we go down that rabbit hole, there is little hope of return.

The authors conclude the book by quoting former Education Secretary Betsy DeVos “This is our moment.” The authors counter by stating “The moment is not over and the best way to drive off the wolf is to band together and fight back.” And fight back the majority will. A pivotal factor is the role of school in the country: according to some, it is nothing less than a socialist enterprise, a long arm of the welfare state. DeVos (an ultra-privileged billionaire who crusaded for religious schools) was a cheerleader for this view: “The school building replaces the home, the child becomes a constituent and the state replaces the family.” While Arizona still mandates education, the perceived overreach of the federal government is very much alive here. The authors quote state Rep. Tom Mosley, who wants to repeal the compulsory education requirement. (The Chinese government would love that).

The book is a primer for what is currently transpiring in the world and in education. The prose was well-balanced and presented issues on both sides of the aisle. When new concepts are introduced, the authors clearly explain them. They are not afraid to take a stand and defend it. Although the book is just over 200 pages, it is well documented.

It is definitely not a quick read – too many concepts and ideas to ponder. It is however, definitely a must-read for both parents with children and those who do not have children in school. Why should the latter care? Because, the authors state, “education is not merely produced for the individual who consumes it, but for social, civic and economic benefits of the broader public.”

Jennifer Berkshire is a freelance journalist and a host of the education podcast Have You Heard. Like Jack, she lives in Massachusetts.

Jack Schneider is the author of three books and an award-winning education historian. He is a host of the education podcast Have You Heard.

The authors wrote an opinion piece in the New York Times last December, in which they call DeVos’s tenure as Education Secretary (in the Administration that thankfully ended in January 2021) “a flop.” It can be read at this link:

A Wolf at the Schoolhouse Door: The Dismantling of Public Education and the Future of School (The New Press) is $26.99. 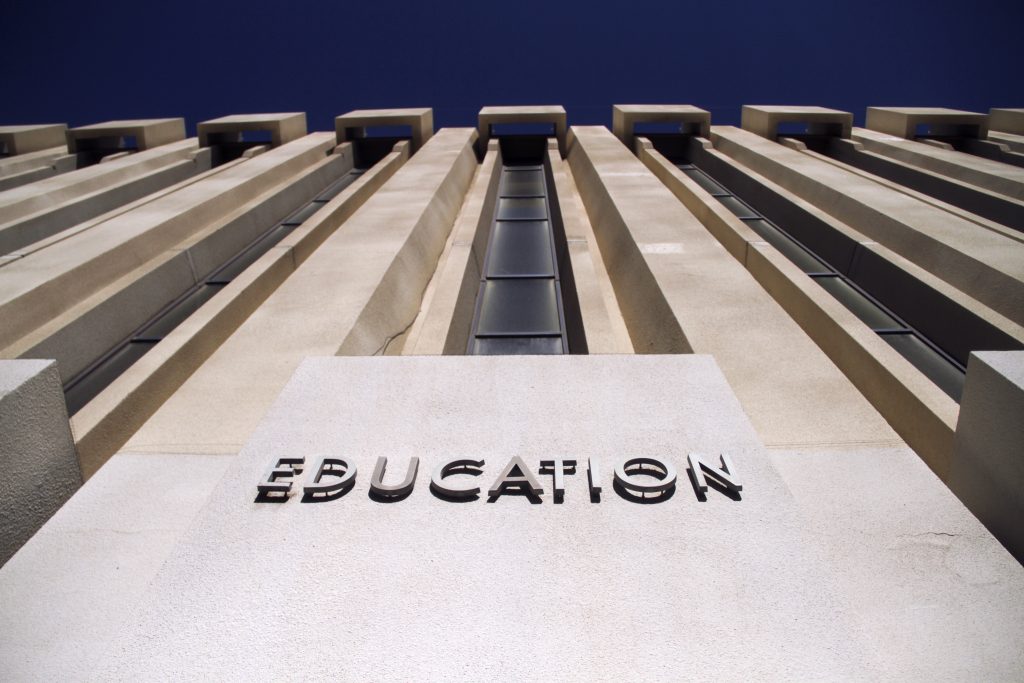