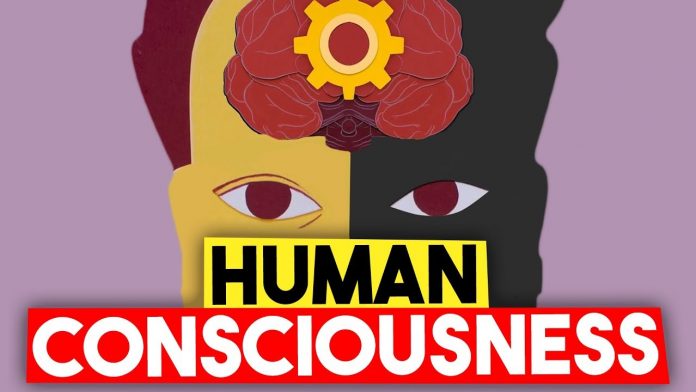 P.S. The second hypothesis mentioned early in this essay (though not identified) will be explored in a further essay. 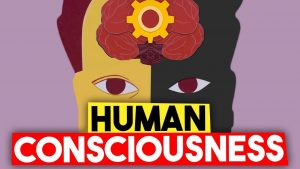 Here is a link to the preceding essay in this series: