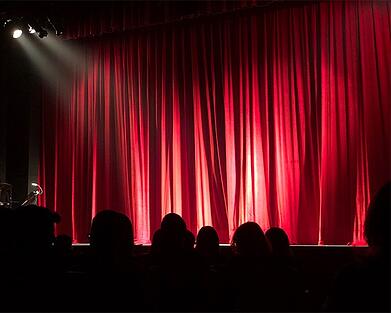 This is by Sun News Editorial writer Conlan Salgado 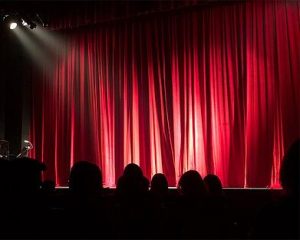