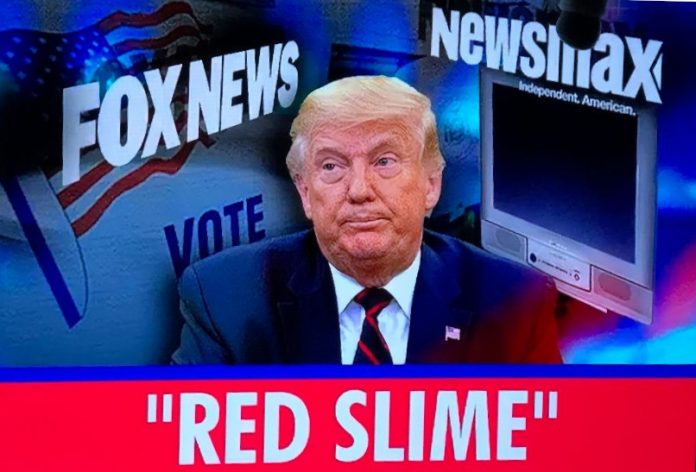 As we bid farewell to the fucking piece of traitorous shit who has defiled the White House for the past 4 years, let us look at what he promised versus what he delivered, and the actual policies he actually implemented.

But first, let us remind ourselves that he has been Impeached TWICE, he lost the Popular Vote TWICE, and he either lied to or misled the American people a grand total of 30,534 times. This total will surely increase before noon on January 20. The percentage of people who say they are proud to be American has fallen from 81% to 63% during this presidency. I used to think a Distortion Field was something an evil mind from the 24th century might create in a Star Trek movie, but it turns out none of us had to wait three centuries for it after all. The result was some 70 million brainwashed citizens. Putin is very proud of his boy!

Here are promises he made in his first and only Inaugural address, Jan 2017:

“We will get our people off welfare” Those who filed unemployment benefits was 2.49 million then; in the latest figures, it is 5.2 million.

“We will bring back our wealth” The national debt increased $7 trillion as a result of his business acumen, and the Deficit increased from $585 billion to $3.1 trillion!

“We will build new roads, tunnels, airports and railways” He never built any of it. Not one mile of road or railway, not one airport, not one tunnel.

As we say farewell to him, the rest of his Crime Family, and his wife, the most useless, disengaged and irrelevant First Lady ever (will she take her Christmas ornaments with her?) we have this parting heartfelt wish: Burn in Hell FOREVER. 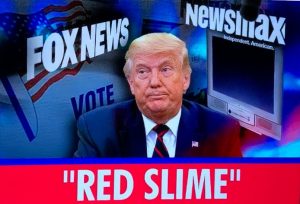